Everything Has Its Own Time 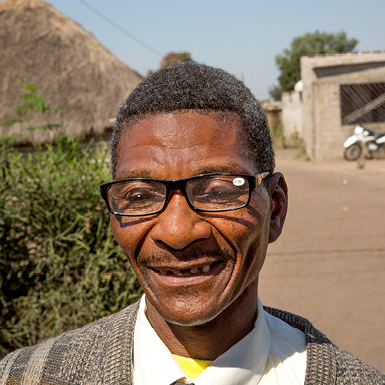 On March 2nd, I visited Fari in Buhera for a missionary outreach with my Timothy Tichaona. News of our coming had earlier been communicated by our fellow brothers in that community. The turn out was very large and we never thought such a gathering would come because the village head was against Christian faith.

What was hidden was that the stage was put more importantly for the village head. I opened the book of Ecclesiastes 3:1-6. The topic was “Everything Has Its Own Time.” I spoke vehemently on the aspect of living as if one lives forever forgetting God’s timetable and making use of our time on earth for God.

The village head, Mr. Mapingure, was drunk while listening to God’s Word. At the end of the message, I called for an altar call and much to my surprise amongst those who surrendered was the village head. He received Jesus Christ as his personal Savior along with another 114 converts.

His conversion led to a turnaround in the village because he declared that as long as he was still alive, his villagers would be serving the One true God. He asked us to come to his place and burn all the traditional items he had.