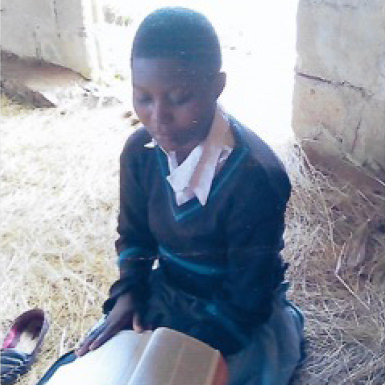 I thank God for helping me in my witness to a young lady by the name of Odetha, a form four student.

She had been tied up by spirits within her for three days…day and night. She did not drink or eat anything for those three days. By the grace of God, I prayed for her and she was released by God and began to become healthy.

After that, more than six people believed in Jesus and handed their lives over to him. A mistress of the school was among them. This young lady was attending the Word of God with us, and she received Jesus and I baptized her the same day.