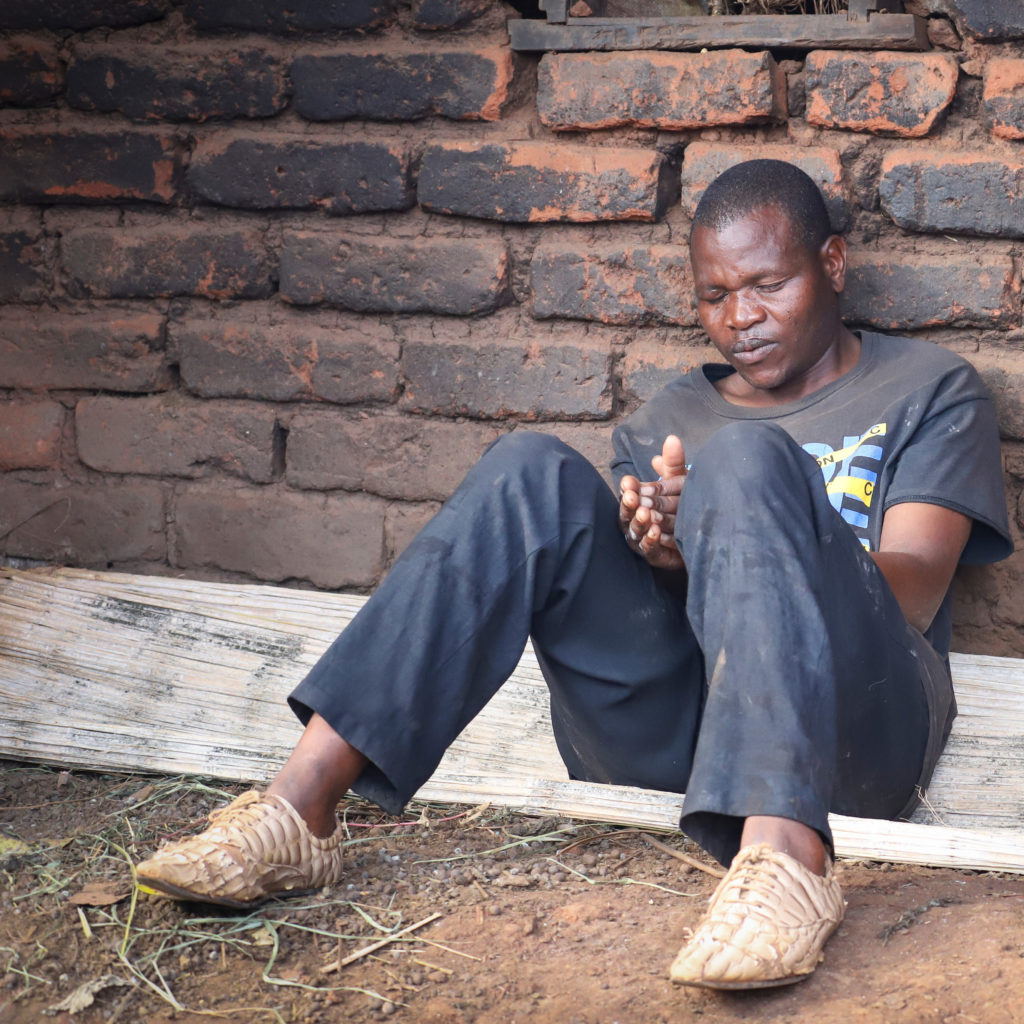 I, pastor Banda, would like to explain a scenario which happened in my church. There was a faithful woman in my church named Lines. She is a hard-working woman who is married to Mr. Noah. Mr. Noah had never visited my church before his wife started coming to church late and sometimes could be absent from the church gathering. When Mrs. Lines is ready to go to church, Mr. Noah could demand her to do some work for him which could just delay the woman coming to church. The wife was accepting of all demands from her husband even if it made her unable to get to church.

One day I organized a gathering for only people who are in marriage. I asked members to bring their husband or wife to this function. Almost every member brought his or her spouse to the gathering, including Mrs. Lines who brought her husband, Mr. Noah. It was not easy for her to convince her husband to go to church, since she knew how hard the man was against church.

However, the wife pleaded in humbled manner that the man accepted though he was not willing to go to church. I preached the Word of God which described some rich people who had different assets on earth but they died and left all their things on earth. I also preached about the good news which is the birth, death, and resurrection of Jesus Christ. The woman was not happy with the message, she was expecting me to preach the message which can change the behavior of the man directly. So, she was afraid that the man was going home without being changed.

As they were going home, the woman was afraid to walk with the man together. There was a bit of distance between them. After arriving home, the man sat on the chair silently while his wife was busy preparing a meal. The man called his wife and she came to him in fear, thinking the man might beat her. He took time before speaking, then he started crying in front of her. After a while, the man explained that he did not know that Jesus was born and crucified because of his sins. He was beaten and nailed because of me, and I really need him to enter my heart. I confess all my sins which have been done by me on you, please help me repent. The man surrendered his life to Jesus Christ.

Right now, Mr. Noah is a devoted member of the church. He is also a faithful servant. He is a good preacher and turning lives of people into God’s house. He is one of my Timothies and they are living in a happy family life.