A U-Turn to Christ Jesus 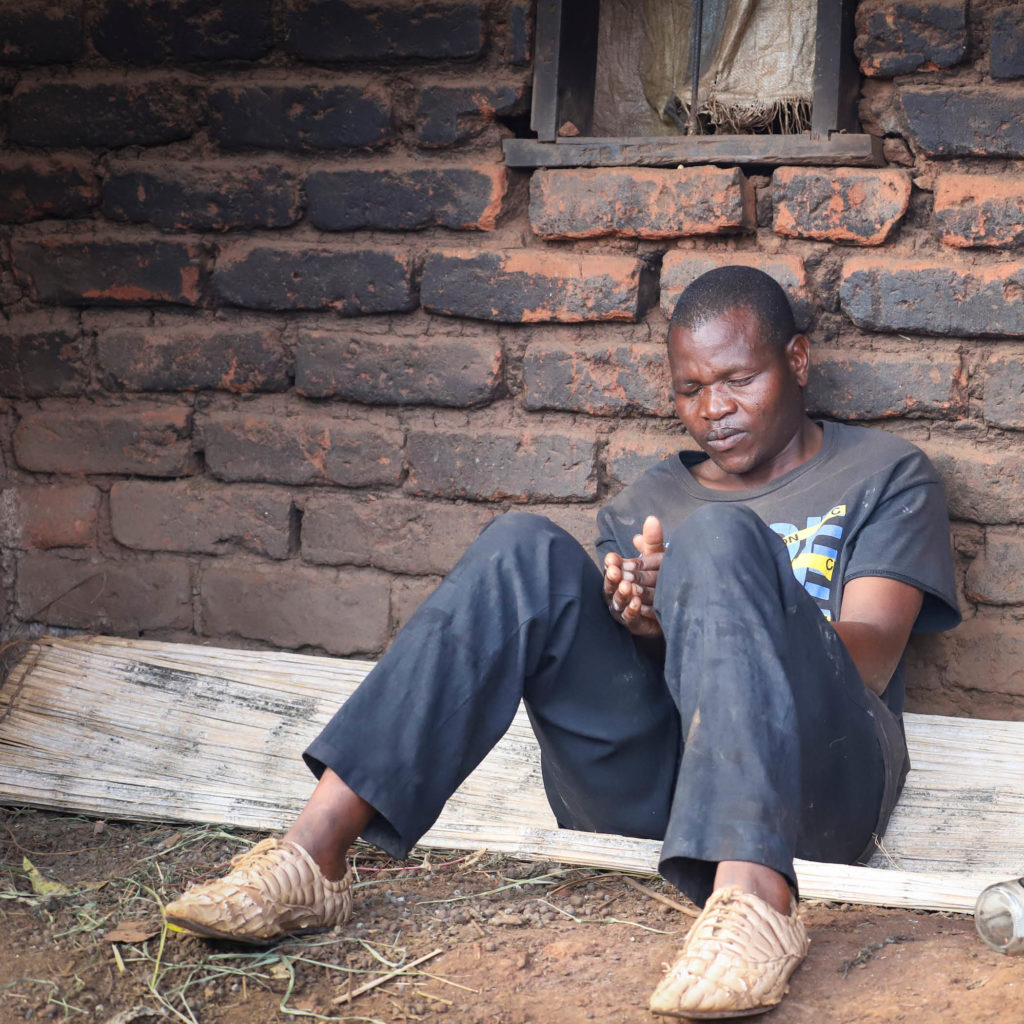 During open-air meetings, we have been going and ministering in a certain village. In this village, there is no church, but a lot of families brew beer. Upon arrival, we organized our equipment at the house where we agreed to host our open-air meeting.

During the time I was ministering, I noticed two men who came and joined those who were listening to our preaching, but they were both drunk. At the end of my preaching, I made an altar call to those who needed special prayers to come up front. One of the drinkers came and asked me to pray for him. He complained about beer drinking, smoking, and womanizing.

We tried to tell him that, if possible, the next time we came we would look at how he was doing at that time. The man pleaded to us and started crying, but we all said he was doing that because of his drunkenness. Since he kept on asking us to pray for him, we accepted and prayed and went home.

During our next visit, his wife stopped us and told us that her husband has completely stopped drinking beer and other things. Now he goes to the Church of Nazarene, and he is enjoying being with other believers. His name is Cosmas. Pray for him not to backslide again. We thank God for this amazing U-turn to Christ Jesus. Amen.