Grace Sufficient For All 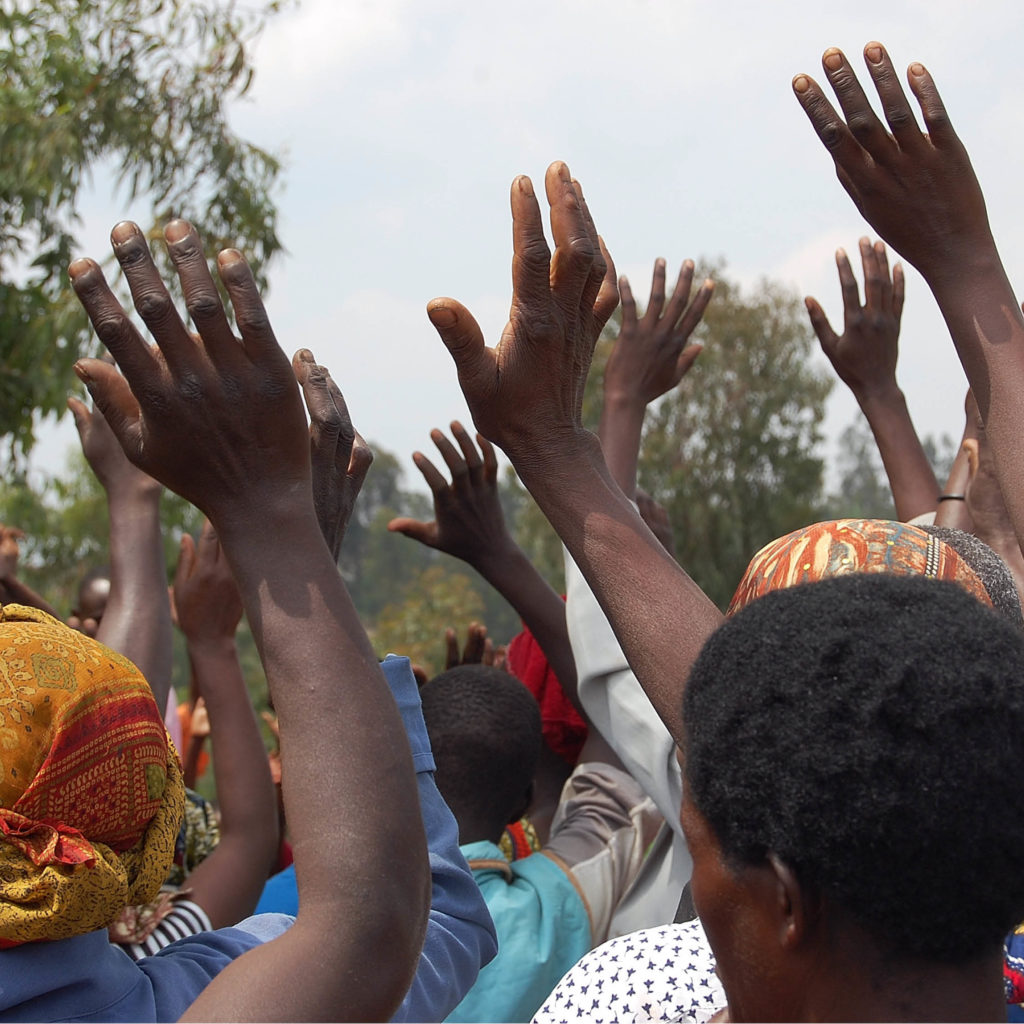 On the 10th of July 2022, we proceeded to the lands with my timothies to preach the Word of God. We traveled by bus, and we completed the other five kilometers on foot to reach our destination in the afternoon. On arrival, we visited homes doing one-on-one and we were telling people to come for an open-air meeting at the shopping center. At the time of starting the open-air meeting, many people came and the word of God was preached from the book of John 1 verse 12. Those who attended were told to receive Jesus Christ as their personal Savior so that they receive the power to become children of God.