Leading the Landlord to the Lord 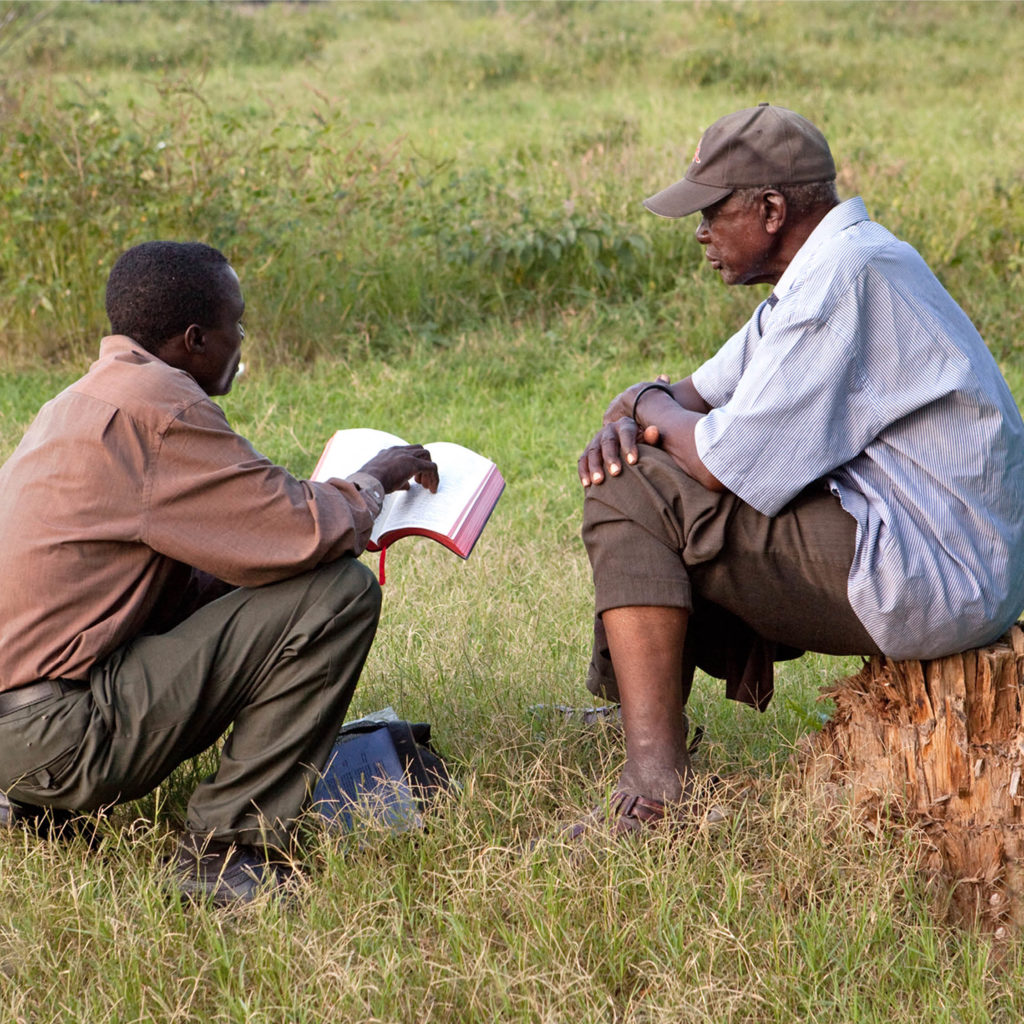 The man who is my landlord whom I rented his farm. Upon our renting business, he asked me about my working position. There I had an opportunity to introduce myself to him that I am a National Missionary. I also asked him, and he said he is the Group Village Headman who looks after several village heads. In addition to that, he is the head of traditionists, those who believe in the spirits of the ancestors.

After hearing about that, I started sharing to him about Jesus. For that first day he stood with his beliefs. I then canceled our conversation and asked him if we could meet another day. When I went home, I had time to pray for my landlord together with my Timothies. On July 14th, 2022, in the afternoon, is when we agreed to meet. I went and I referred him to a lot of scriptures from the Old Testament up to the New Testament, where he and others who were with him, reached a point of agreeing to what I was sharing with him.

Finally, I took him to Acts 4:12 and Romans 10:8-13. At that point, he agreed to give his life to Jesus together with the others who were with him and some family members too. I also told him about baptism of immersion which he accepted, and we set a day to have it together with others. During the day of baptism, some elders of their traditional beliefs came to me and complained that I have destroyed their culture. But my landlord assured me that his time to leave the traditional beliefs has come so I should not listen to them. He really got saved and baptized with some from his family and from his village. He is a Baptist member and I used to visit him some days.