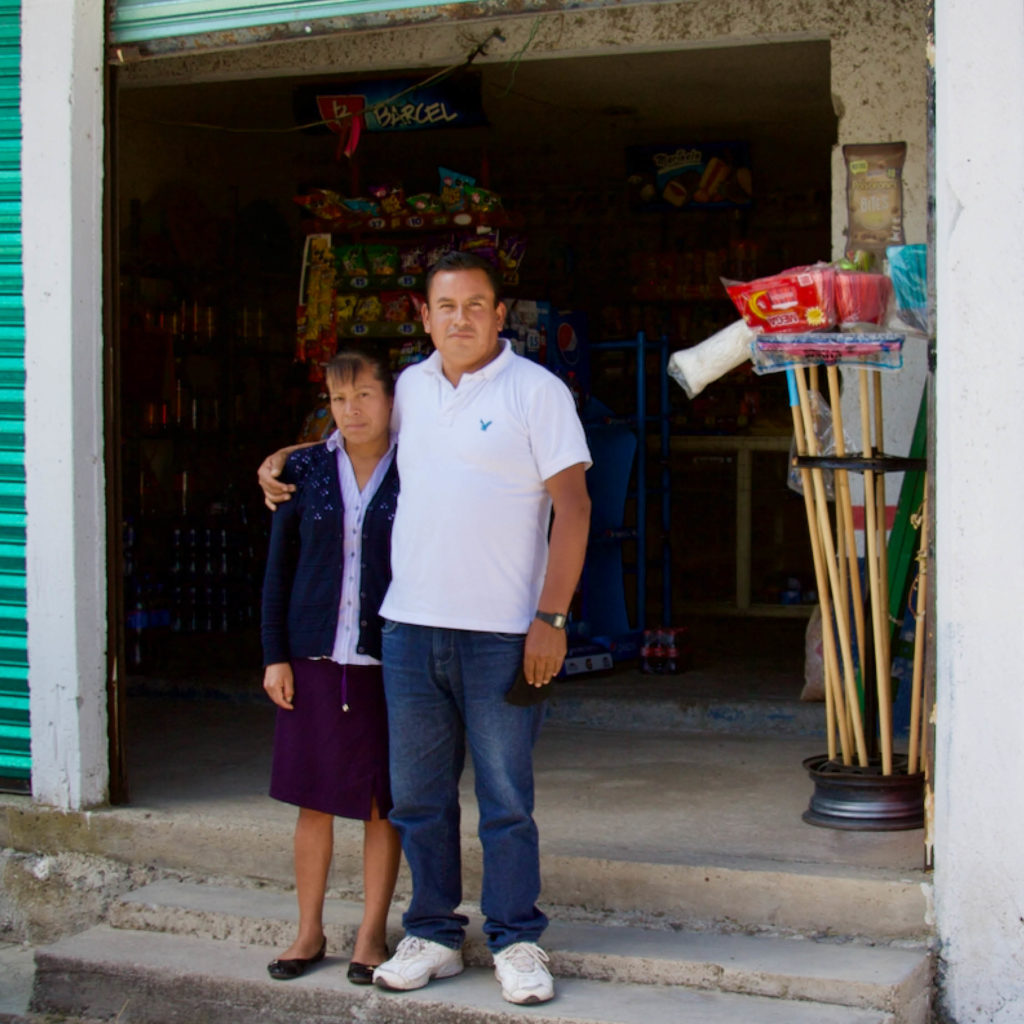 On May 9 at 8 in the morning, we had accompanied a sister from the congregation to drop her off at her house along with her children. When we arrived at her home, she told us to wait for her while she was going to drop off her son to the kindergarten so that she could invite us for coffee, to which my wife and I gladly agreed and decided to wait for her for a moment.

When she came back, she told us that we had “work” and that if we could go talk to a friend of hers since she had many problems. Previously, the sister had already spoken to her about the gospel, but she told her that it would be more helpful if she spoke with us. It was then that we decided to visit her friend, who received us with pleasure. It is worth mentioning that she has a business which she closed to be able to talk without distractions.

This is how we shared the gospel more deeply with her and as a result, she accepted Christ. I thank God because it was her will since it had not been planned to go see her. It was unexpected, but according to God’s plan.