Salvation At A Soccer Game 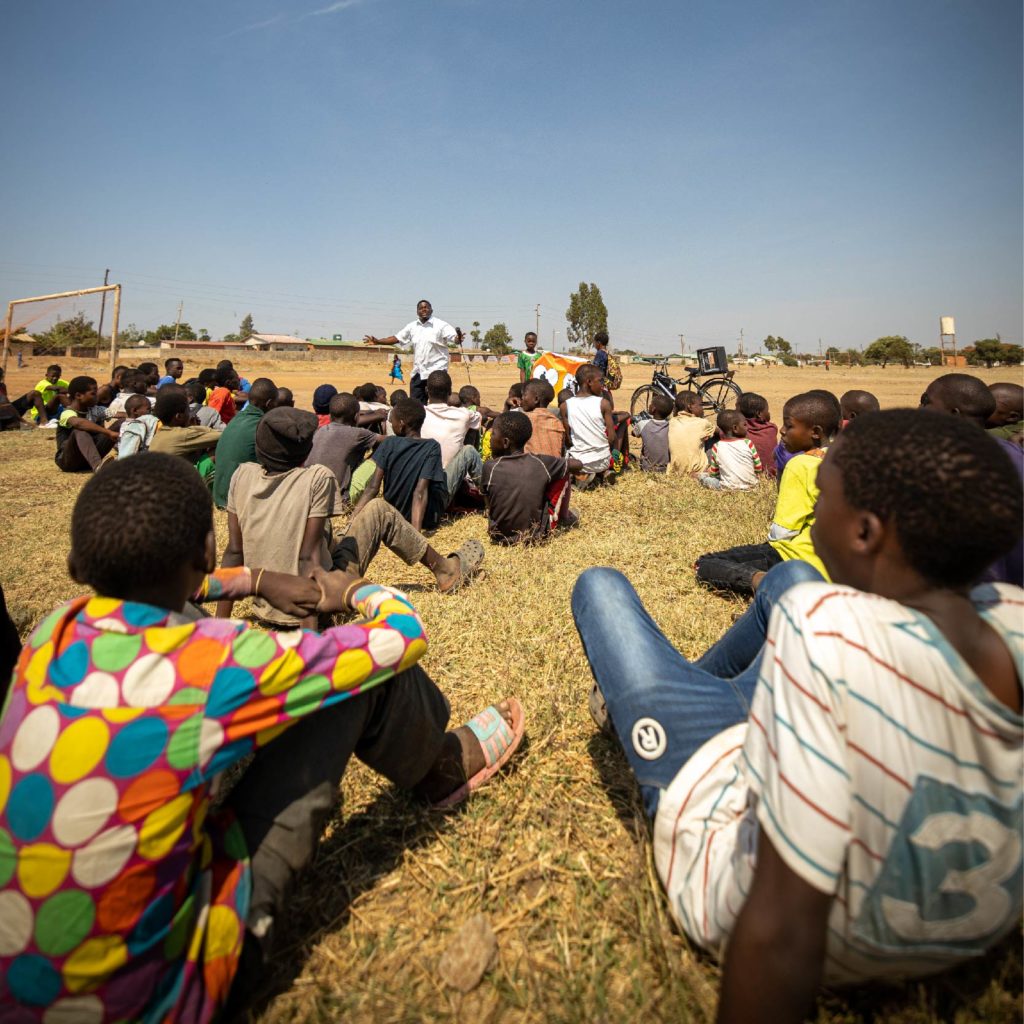 Hundred and seven lost souls came to Christ after a soccer game on Sunday. During our evangelism activity in the afternoon last Sunday, I and my three Timothies did reach a place where several people were watching a soccer match. We did stop there and waited for the game to get finished so that we can talk with the spectators.

It was wonderful. After the soccer match, we went to the center ground and shouted loudly “Alleluia” and started singing Gospel songs and dancing. Several people joined and remained there with us. It became a great feast. Especially for those who won the game.  There we did preach the word of God to them, and we had 107 people who received salvation from that place. We trained them what to do at their spiritual next step. We have planned to baptize them from the river this coming Saturday, and they will start serving God from a Baptist Evangelical Church which is located 300 meters away from that place.