Sharing the Love of Christ With An Old Friend 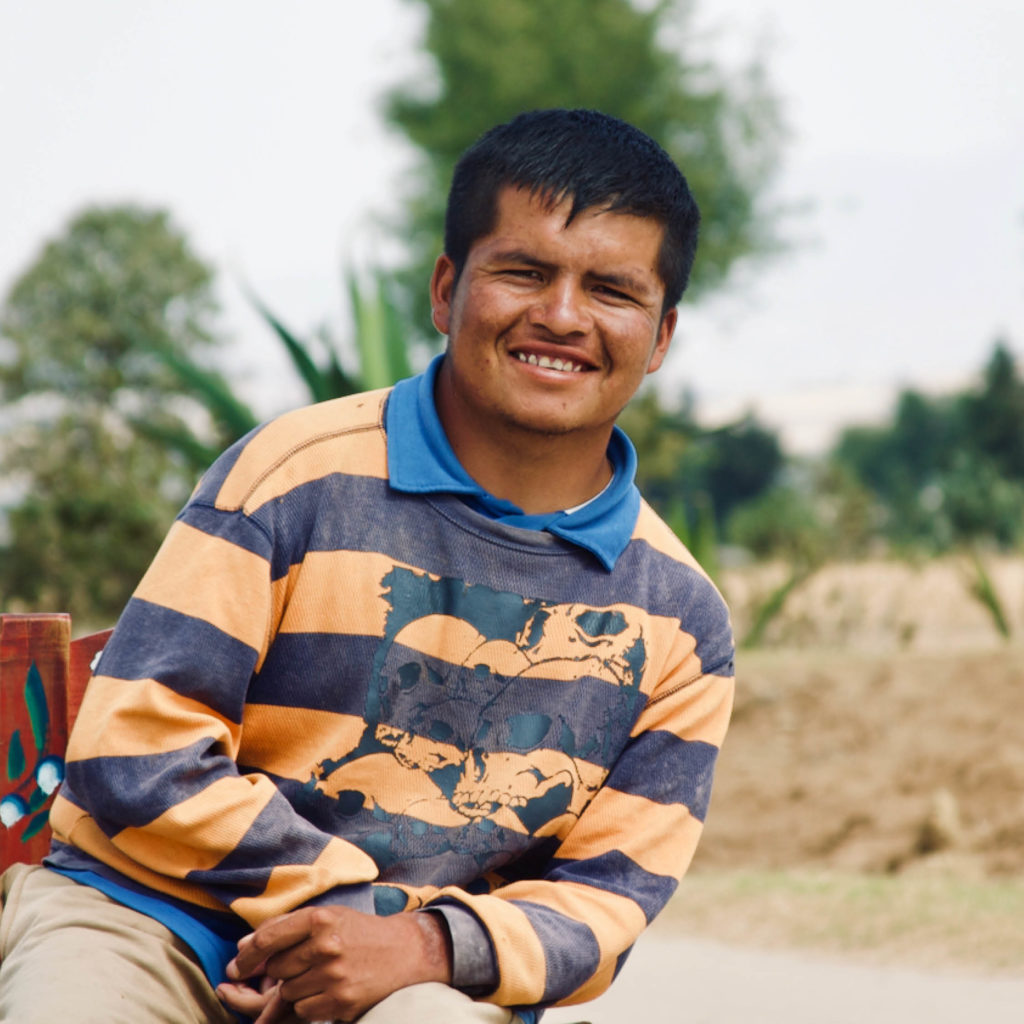 In the month of September walking during the week near my neighborhood, I met an old friend named Juan in the afternoon/evening. I had already preached to him about the Gospel before. He refused and rejected me, and did not want it.

But at that moment, he began to tell me about the problems he had with his two children who were taken to the prison. It was there that in the midst of need, he decided to accept Jesus Christ as his Lord and Savior in his life. He was a criminal person several years ago, and he told me that he was sorry for the bad example he set for his children and that he already wanted to change.

I ask for a lot of prayer support for Juan and his wife, and for his two children who are in prison.